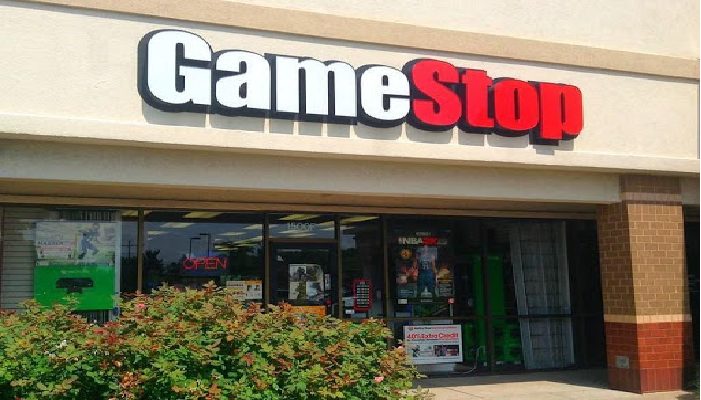 The price of Bitcoin has increased almost 4.5% this year alone but that is nothing compared to the meteoric rise of GameStop’s share price over the past couple of days.

Bitcoin and other cryptocurrencies have found themselves in the headlines recently following a surge in popularity and value; they’ve become mainstream. An increasing number of companies accept cryptocurrency from their customers, making them more appealing to the masses. Financial institutions are slowly embracing virtual currency, including Paypal, while NBA fans are now permitted to purchase tickets and merchandise with Bitcoin on the team’s website.

Cryptocurrencies are extremely volatile with investors and traders experiencing massive swings. Tradition investing in the stock market has less volatility, as a rule, but not if you’ve been keeping an eye on GameStop.

GameStop is one of the world’s biggest video game retailers. It has struggled with store closures during the COVID-19 pandemic and several major investors have shorted the stock.

Shorting a stock is essentially a bet that the share value will fall, the opposite of purchasing a share in a company that you expect to yield a profit for your investment. Many see GameStop as a dinosaur, one that refuses to fully embrace the online world, instead of relying on customers walking into their stores to make purchases.

You could buy shares in GameStop for $3.25 each last April following a statement from the company announcing mass store closures. Those same shares soared to almost $148 each on January 26 thanks to a campaign by a group on Reddit. They hit $365 during after-hours trading, valuing the stricken company at $25 billion, making it the 350th biggest company in the world for a short while.

An online war broke out last week with Citron Research, one of the biggest short-selling investment companies on the planet, said it had placed a significant bet against the stock. GameStop is “pretty much in terminal decline,” said a statement from Citron.

A day traders group on the Reddit forum decided they were going to try and push the price of the stock through the roof and it is fair to say they achieved their goal and then some. Citron believed the stock would halve from approximately $40 per share to $20. Instead, it has skyrocketed to almost $148, but why?

Something is known in investing as a “short surge” is responsible for the massive increase in GameStop’s share price. The WallStreetBets Reddit forum aggressively pushed GameStop to its army of members and a flurry of buys saw the share price naturally increase. The buys quickly gained momentum and the share price began rising rapidly.

Those with a short position – betting on the price falling – had no other choice than to buy more shares to cover their growing losses. These buy exacerbated the rising share price further. The rise was so intense that the New York Stock Exchange was forced to halt trading nine times throughout the day. 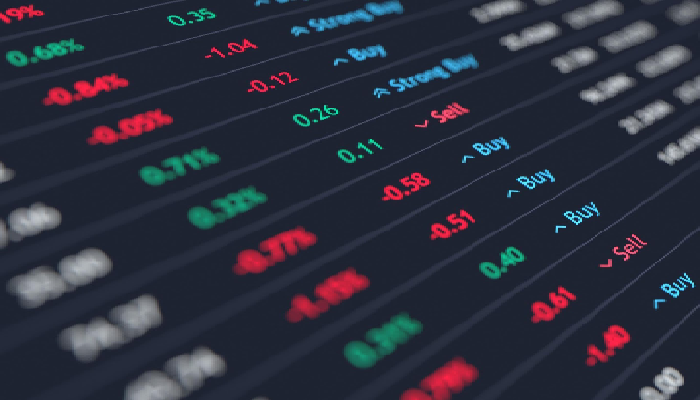 The cost to GameStop short sellers is currently unknown but is likely to run into billions of dollars. Those on the other side of the coin, however, have seen a massive return on their investment.

One Reddit member decided to buy $50,000 worth of GameStop shares in 2019 and promised to hold onto them regardless of what happened. He’s seen several wild swings but nothing compared to January 26 which saw his $50,000 investment swell to an almost unbelievable $22.845 million!

Chief Strategist at Interactive Brokers, Steve Sosnick, described the share price surge as madness. He likened the movement to an ant colony to explain why a share’s price increases.

“It’s like an ant colony. Each individual ant may not be able to move much, but if you have enough of them they can move a remarkable amount. If enough people buy $40 calls on a $35 stock, the market-makers will have to hedge eventually. In the short term you can really make yourself right.