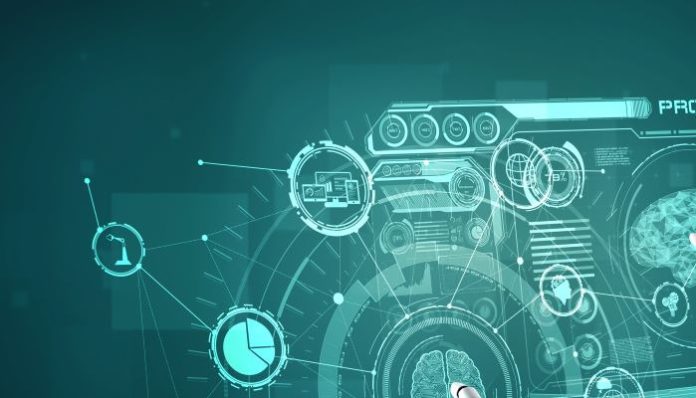 The industrial revolution brought a host of new technologies that change the way people live, have fun and work. Today, society is on the brink of another shift in technology, as automation and artificial intelligence are increasingly being used to ease many tasks. Do you know how automation has changed the way we live and work?

For centuries, people have dreamed of a future where machines do all mundane tasks. This dream is finally becoming a reality, as automation is making its way into every aspect of human life, from the introduction of the standing desk to the integration of smart tech solutions.

So, what is automation, exactly? In short, it is the use of technology to automate tasks that were once done manually. It could include anything from using a computer to schedule appointments to having a robot do the assembly line work in a factory.

Automation is aimed at making people’s lives easier, so they can focus on the things they are good at and make more efficient use of their time and work capabilities.

How Did People Live Before Automation?

You might be wondering how people ever managed to live without automation. Let’s look at the ways people used to do things before machines took over.

For starters, there was a lot of manual labour involved in everyday life. Jobs like farming, manufacturing, and construction were all done by hand.

This was hard, physical work that was often dangerous and required a lot of endurance. Office work was also exhausting because employees had to do everything manually.

Furthermore, if an error occurred, they had to double-check everything. In addition to being labour-intensive, life before automation was also very time-consuming.

There was no such thing as fast food or drive-thru restaurants. If you wanted to eat, you had to cook it yourself. Everything from getting dressed to going out for a night on the town took much longer than it does today.

What Are the Benefits of Automation?

People need automation because it makes their lives easier. It allows them to do things more efficiently, so they can have more time to spend on other things they enjoy (like watching cats on YouTube, spending time with their family, playing games, etc.)

There are many benefits to automation. Here are some of the most important ones:

How Has Automation Changed the Way People Live?

It is hard to imagine a world without automation. From the moment people wake up until the moment they go to bed.

Automation is already a part of their lives. Take your morning routine, for example.

Chances are, you wake up to an alarm that has been set by an automatic timer. You probably have a coffee maker that brews your coffee for you, and if you are in a hurry, you might even use a microwave breakfast sandwich instead of making one by yourself.

When it comes to working, you are likely using technology that was not available a few years ago. You might be reading reports on a computer or phone that was manufactured by an automated assembly line.

And if you need to get somewhere, you are probably using a GPS navigation system that relies on automated mapping data. Automation has even changed the way people shop.

You can now buy groceries online and have them delivered to your door, or purchase clothes without ever having to leave your house. As you can see, automation has had a profound impact on people’s daily lives.

It has made their routines easier and more efficient. Furthermore, it has given people more time to enjoy the things they love.

How Will Automation Change the Future?

Automation is already here to stay. What about its future? Do you know how it will change the way people will live and work in the future?

There is no doubt that automation will have a huge impact on the future as well. It will allow people to do more in less time.

It will make even more tasks easier and faster. The tech market is likely to expand and provide people with ready-made home office solutions that allow them to digitally interact with teams in real time.

Life before and after automation is very different. Before automation, people had to do everything manually. This was time-consuming and often resulted in errors. After automation, most tasks can be completed quickly and with fewer errors. It has made many people’s lives easier and their work performance more effective.

A Comprehensive Guide To Choosing A Good Gaming Laptop