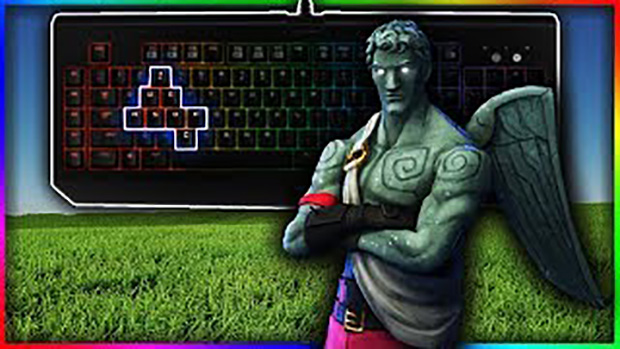 Some even prefer Fortnite over its contemporary video game which is as popular- PUBG. But even though Fortnite is very popular now, one cannot deny the effect that Minecraft was able to create on the gamers of previous days, and that effect is still continuing. But to decide which one is better- Minecraft or Fortnite is a difficult job! For that, we first need to make a detailed comparative study listing the positive and negative qualities of both the game and then we will try to reach a conclusion based on that study. So let’s compare them-

So, here we did a detailed comparative study about the pros and cons of both Minecraft and Fortnite. Even though Fortnite is arguably the biggest game right now, but its popularity and the gamers’ interest in it are slowly waning. Though it is not a matter of utter shock because no game can sustain sky-rocketing popularity for a very long time what’s surprising is not just the fact that Fortnite’s popularity has started waning off but that Minecraft’s has started to surge. And that’s why many people assume that Minecraft is reclaiming the glorious crown from Fortnite. But after the detailed study between these two games, the readers are free to choose which game they think is the best!