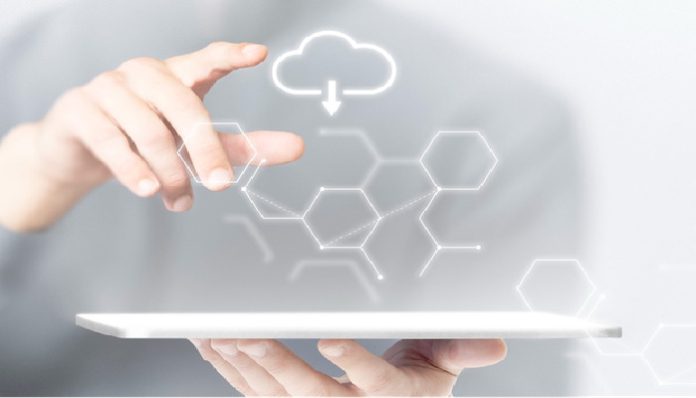 When mainstream headlines discuss blockchain technology, it’s often with the remove and impenetrability of a foreign object. Most people understand blockchain in nebulous terms, but they’re hazy on how they – the users – fit into the equation. This lack of clarity is understandable; the technology is complex, with challenging-to-grasp concepts at play, and far-reaching implications.

The road to widespread adoption of blockchain technology will therefore require some explanation. This is the thrust of some research papers, like Leonhard Glomann’s “Improving the Blockchain User Experience – An Approach to Address Blockchain Mass Adoption Issues from a Human-Centered Perspective.” Essentially, Glomann argues that the conditions for seeing widespread blockchain adoption will require a concerted focus on its user experience.

This article aims to address the disconnect head-on by exploring blockchain’s characteristics, advantages and notable use cases.

Before moving further, let’s lay down a working definition of blockchain – one that’s hopefully more concise than standard mentions of the technology.

Blockchain is, fundamentally, a ledger. But it’s no ordinary ledger; as a system for recording and storing information, blockchain is unalterable, transparent, decentralized and immediate. It is authoritative and fast, two characteristics that have worked massively to its advantage as a record for financial transactions.

The Advantages of Blockchain

An essential step toward the widespread adoption of blockchain technology will be a public acknowledgment of its advantages. Unfortunately, most articles are content to describe blockchain solely in relation to Bitcoin. It is much more than a ledger for crypto transactions.

The broad advantages of blockchain include:

The User Experience: An Example of Blockchain in Action

How does blockchain technology relate to the average user? How can people capitalize on its advantages? To answer these questions, let’s pluck a story from recent headlines.

Nobul, an end-to-end real estate digital marketplace, recently announced that it is introducing blockchain to its platform. A statement from the popular company details how blockchain “has made tracking and managing contracts more transparent and auditable across the real estate transaction process which is a traditionally opaque business.” Consumers can use blockchain technology in relation to four key contracts: “Listing Agreements, Buyer Representation Agreements, Broker-to-Broker Referrals and Working with a REALTOR.”

Nobul CEO Regan McGee says that in the company’s quest to “make the entire real estate journey for home buyers, sellers, and their agents as simple and easy as possible… blockchain is part of the solution.”

It’s a straightforward example of how a complex technology can have real-world advantages. Hopefully, this article has helped demystify blockchain for readers and provide a small window into its potential for elevated user experiences.

The Role of Automation in Payday Loans

The newlywed diary of a witch and a dragon mbti